The Good, The Bad, & The Ugly of Arena Football 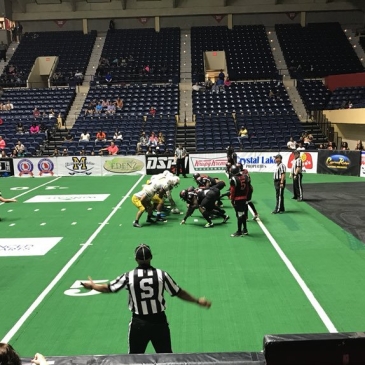 Despite boasting the hottest team in the American Arena League as it concludes its inaugural season, Georgia Doom owner Kevin Adkins has pled nolo contendere to any postseason run. That decision, a right granted owners under AAL by-laws, was communicated by Adkins in a memo  to AAL President Jack Bowman on Friday, fully a day … END_OF_DOCUMENT_TOKEN_TO_BE_REPLACED